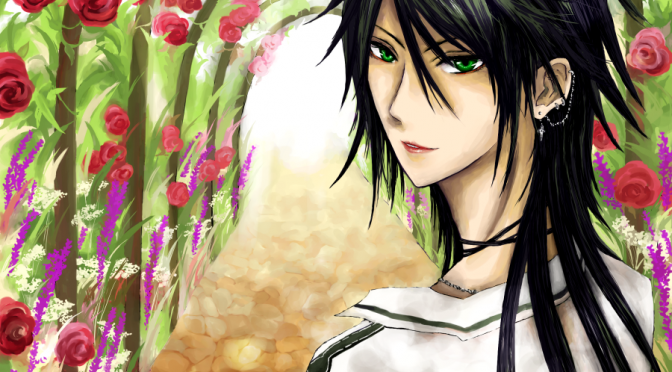 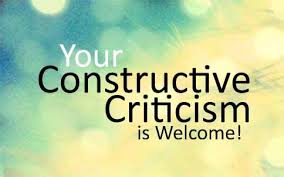 I really like the Hawk Eagle, I find them very interesting, I just think they are so unique.
I really want to draw/practice drawing animals again, I used to do it a lot but then I strayed from it for several years.
To finish off 2012, as my last post of the year here is my Hawk Eagle.
A traditional sketch, it took me about 3.5 – 4 hours to complete using this picture as a reference: In the end this was given to someone as a gift. Actually to the person who inspired me to draw it. So for now it remains on his bedroom wall 🙂
To add to this, someone had asked for a quick tutorial on how I do my shading.
I though this would be a great picture to use for it

you can find it here This is my picture of Reiz Chrise

He is one of

This is drawn for an art trade I am doing with her, but I saw that its her birthday today!!
So…
Since last time I took forever to finish my pic I thought, hey, maybe it will be a nice surprise if I can get this done and post it on her birthday xD
I sat at my computer All day LOL!!!!

I tried out a style that I have not used for a long time. I thought that is would fit the picture I was trying to create
The lighting for this was so hard D:
I think its at least decent though!!

Reiz is a dark and mysterious character
I hope that you can see this in my pic ^^
He uses the art of magic and is very good indeed (especially with fire, as you can see since his hair is not burning lol

)
Thats all I am going to say about this character, please go and Visit

HAPPY BIRTHDAY!!
and thank you or doing another art trade with me

We end the decade with one and begin the new with another!

I trade for this fantastic piece, she drew David for me 🙂 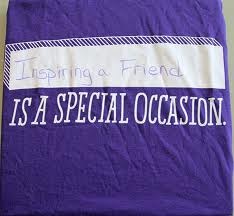 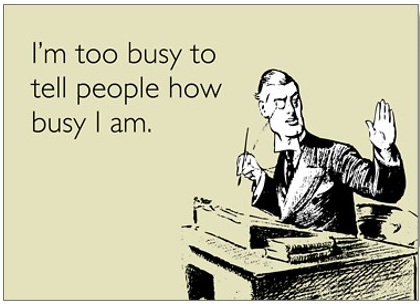